Mercedes-Benz will tap into profit margins from its dealerships to help fund its transition to electric vehicles.

The German automaker told its US dealers earlier this month at its National Retailers Meeting that it would cut their margins by half a percentage point to 13%. This reduction will come from the 6% “trade margin” used by dealers.

“They’re looking at every opportunity to offset those expenses, and cutting the margin is one way to do that,” said Mercedes-Benz owner of New London, Connecticut, Jeff Aiosa. Automotive News.

The automaker has confirmed that it will not cut further margins for another five years. In a statement, Mercedes-Benz USA Chief Executive Dimitris Psillakis said the automaker “is not looking for dealer profitability.”

“I see that the priorities of the dealer may change in the future, having to push one or the other technology. The margin is a performance driver, so it is linked to certain performance criteria, which will be adjusted to the electric product said Psillakis.

The company plans to invest more than $46 billion to develop electric vehicles between 2022 and 2030 and has informed retailers that it will offer new bonuses on sales of electric vehicles and certified used cars. Automotive News also reports that the automaker has simplified the margin structure for dealers and reduced the number of performance criteria that must be met for dealers to earn their bonuses. 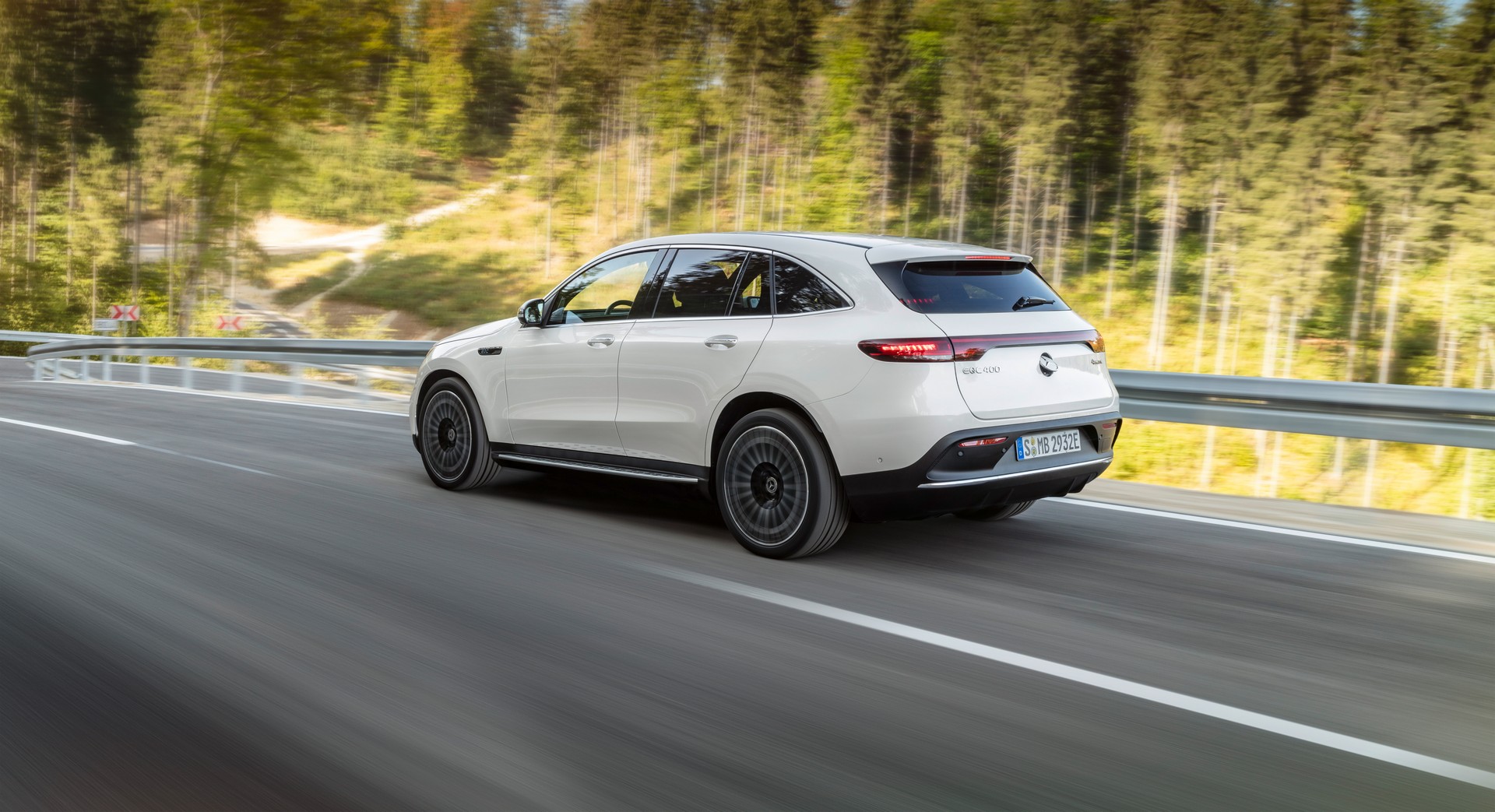 Dealership profitability has soared during the pandemic, with sales performance nearly doubling from 3.3% to 6.4%.

“Dealers are making more money than they’ve ever made in their lifetime,” Billings, Montana-based Mercedes-Benz senior dealer Patrick Womack said. “So if there was ever a time to get margin reduction pushed across the line, now is the right time.”

Mercedes-Benz told its dealers it expects the North American electric vehicle market to grow 850% over the next six years and said electric vehicles will account for half of global production of the brand by 2025. 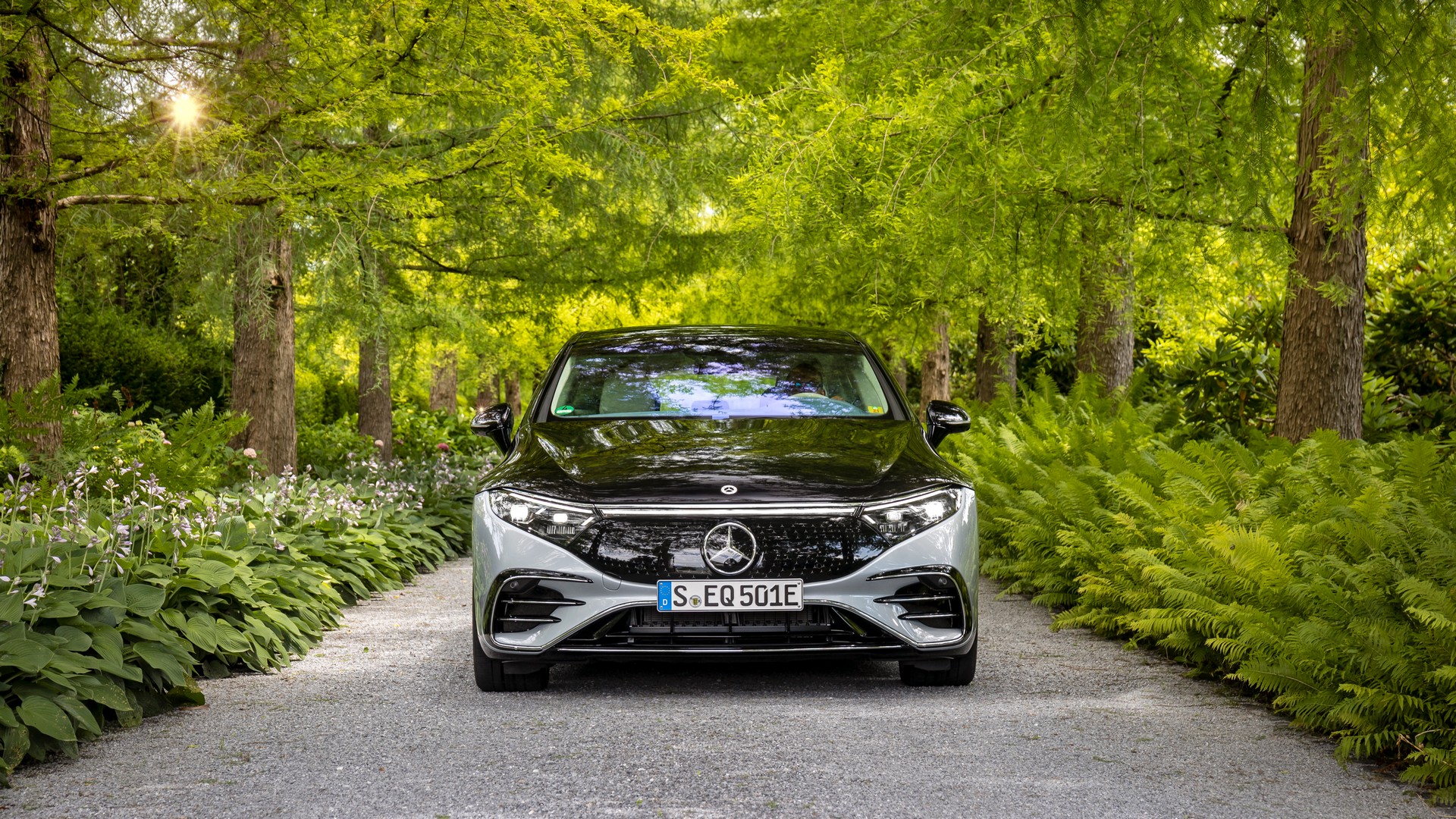